Clinical Trials Outcomes: Use of the Implantable Miniature Telescope (by Dr. Isaac Lipshitz) for Treatment of Late-Stage Age-Related Macular Degeneration

The effectiveness of the telescope implant for the treatment of Late-Stage Age-Related Macular Degeneration has been demonstrated in clinical trials. The main study to assess the effectiveness and safety of the implant involved 28 leading ophthalmic centers located throughout the U.S. The results have been published in top-tier medical journals (1, 2). 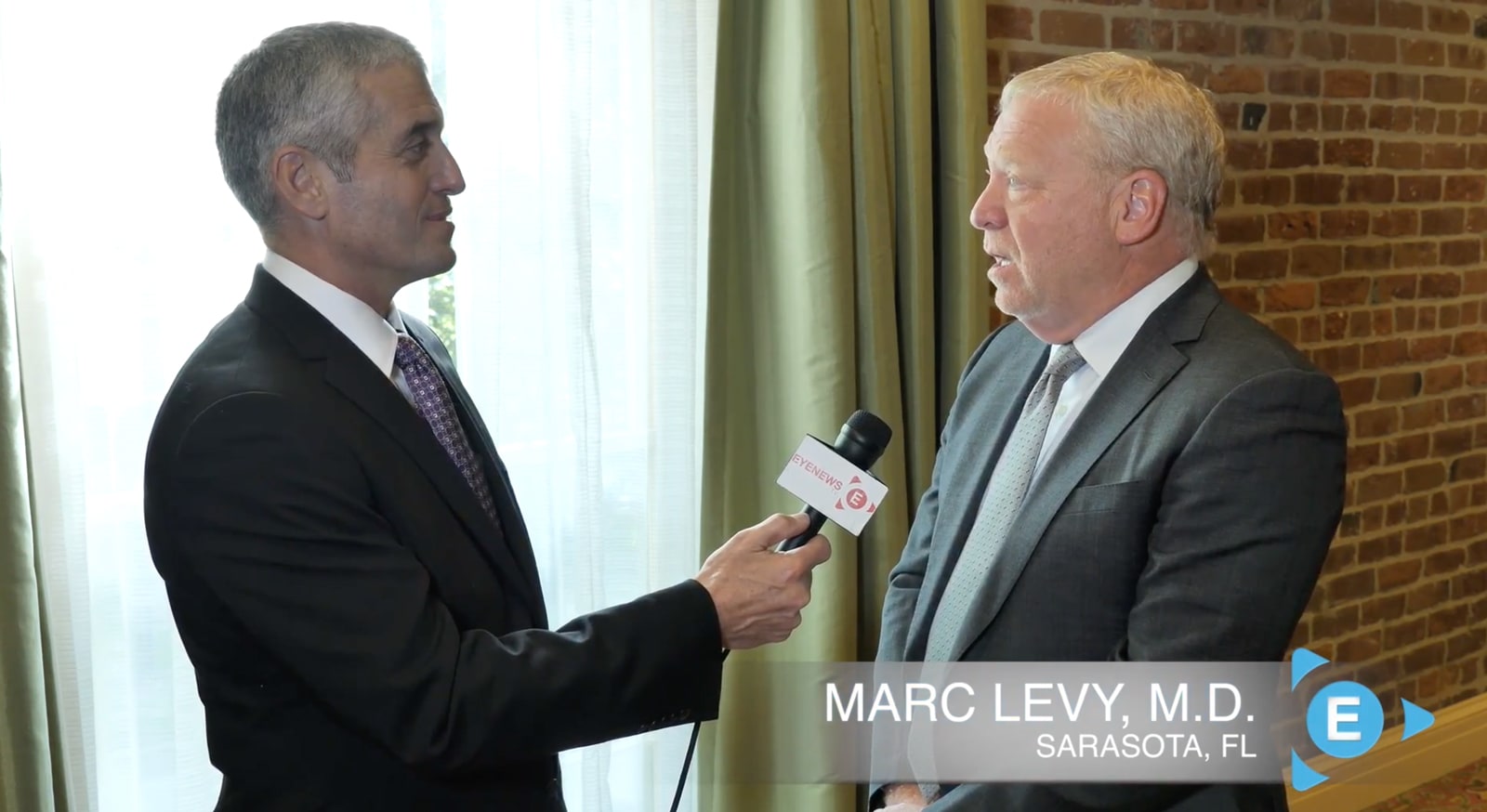 The clinical study was conducted as part of the U.S. Food and Drug Administration’s (FDA) approval process. The study enrolled over 200 patients with End-Stage Age-Related Macular Degeneration and demonstrated that they were able to see on average three to four lines better on the eye chart after IMT implantation. For some patients, this improvement could make the difference between being able or not being able to recognize a friend or facial expressions. The IMT or any other treatment for that matter, cannot fully restore vision to levels a person enjoyed before the permanent macular degeneration developed. However, nine out of every ten patients with the telescope implant improved vision enough to meet or exceed the FDA-study’s effectiveness endpoint – a clinically important improvement of distance or near vision by at least 2 lines on the eye chart.

In the FDA clinical trial, at least 50% of telescope implanted eyes were required to improve ≥ 2 lines of distance or near visual acuity. In the trial, 90.1% of patients achieved this level of improvement.

On this survey, patients assessed their disability and difficulties due to their vision both before and after the telescope implant surgery. Patients reported what level of difficulty they had with activities such as distance and near vision tasks, as well as other areas like independence and social function.

In results from this survey in the FDA clinical trial, patients who received the telescope implant generally reported that they were less dependent on others, less frustrated and worried about their vision, less limited in their ability to see, and better able to visit with others and recognize facial expression/reactions. The areas that showed the greatest improvement were related to general vision, near activities, and dependency and areas with the least improvement or decline were color and peripheral vision. Overall, the survey findings showed patients had a clinically important improvement in their quality of life (2).

A study published in the peer-reviewed journal, Clinical Ophthalmology, demonstrated that after 60 months (5 years) of follow-up, IMT patients had substantial retention of gains in visual acuity over time after implantation.  Overall, data showed that there was a clinically significant gain in visual acuity (mean 3.2 lines of gain on visual charts) at 2 years after telescope implantation and most of the gain in visual acuity was maintained (mean 2.4 line improvement) at five years after telescope implantation.  Retention of the clinically significant 2-line visual acuity gain was somewhat higher in younger patients as compared to older study participants (68% versus 59%, respectively) at the conclusion of the five-year study.

With respect to adverse events, only 7% of patients, at their last study exam, had visual acuity loss of more than 2 lines in telescope implanted eyes. Visual acuity loss was somewhat higher in older patients than younger patients (8% versus 6%).  In younger and older groups two patients in each group underwent corneal transplant (2% and 3%, respectively).  Overall, adverse events were somewhat higher in the older group of patients. (3)

You should ask your doctor about all the potential risks and benefits of the telescope implantation procedure. 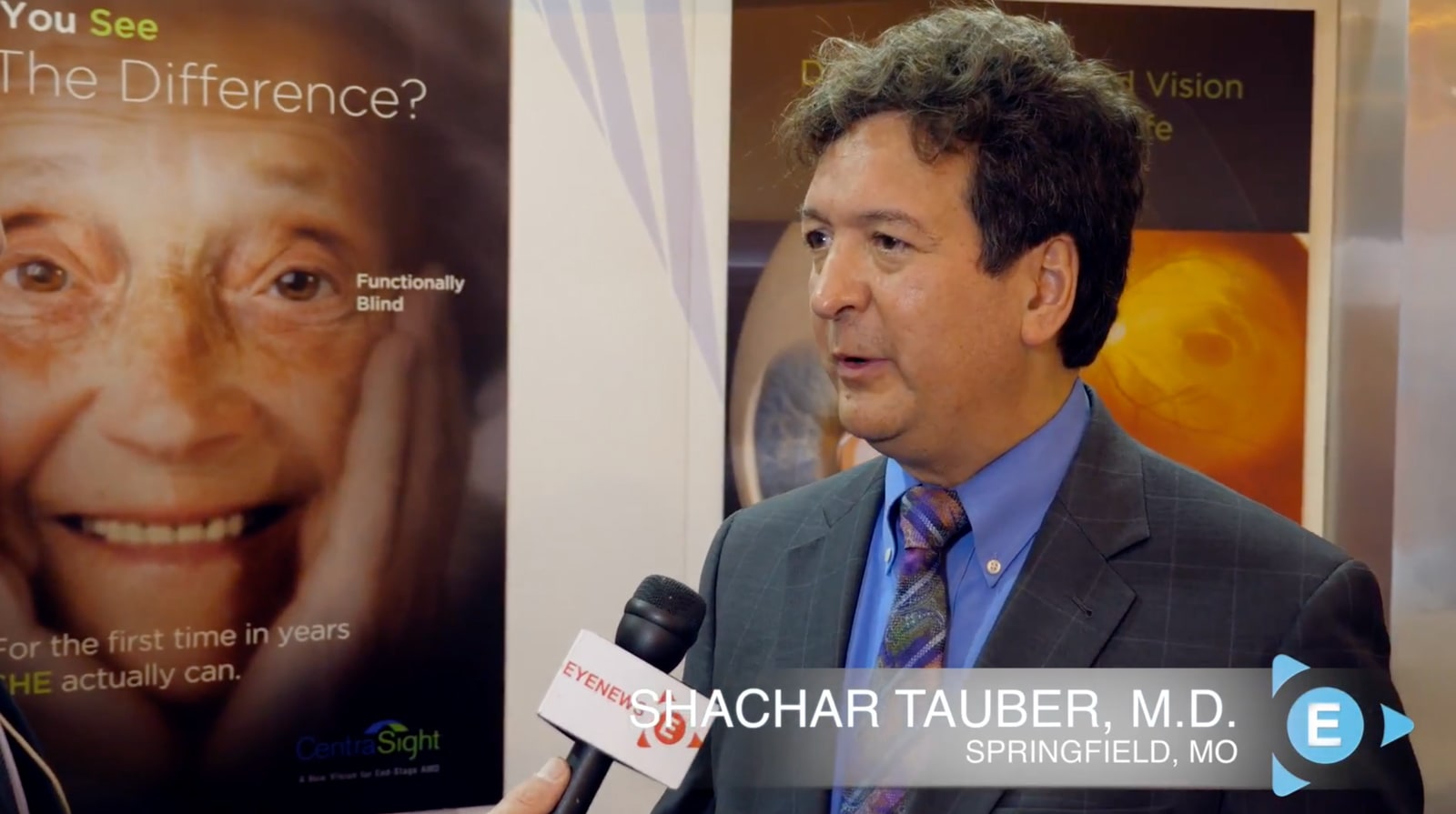 Video Perspective: Dr. Sam Garg, M.D., on How to Identify Your Patient 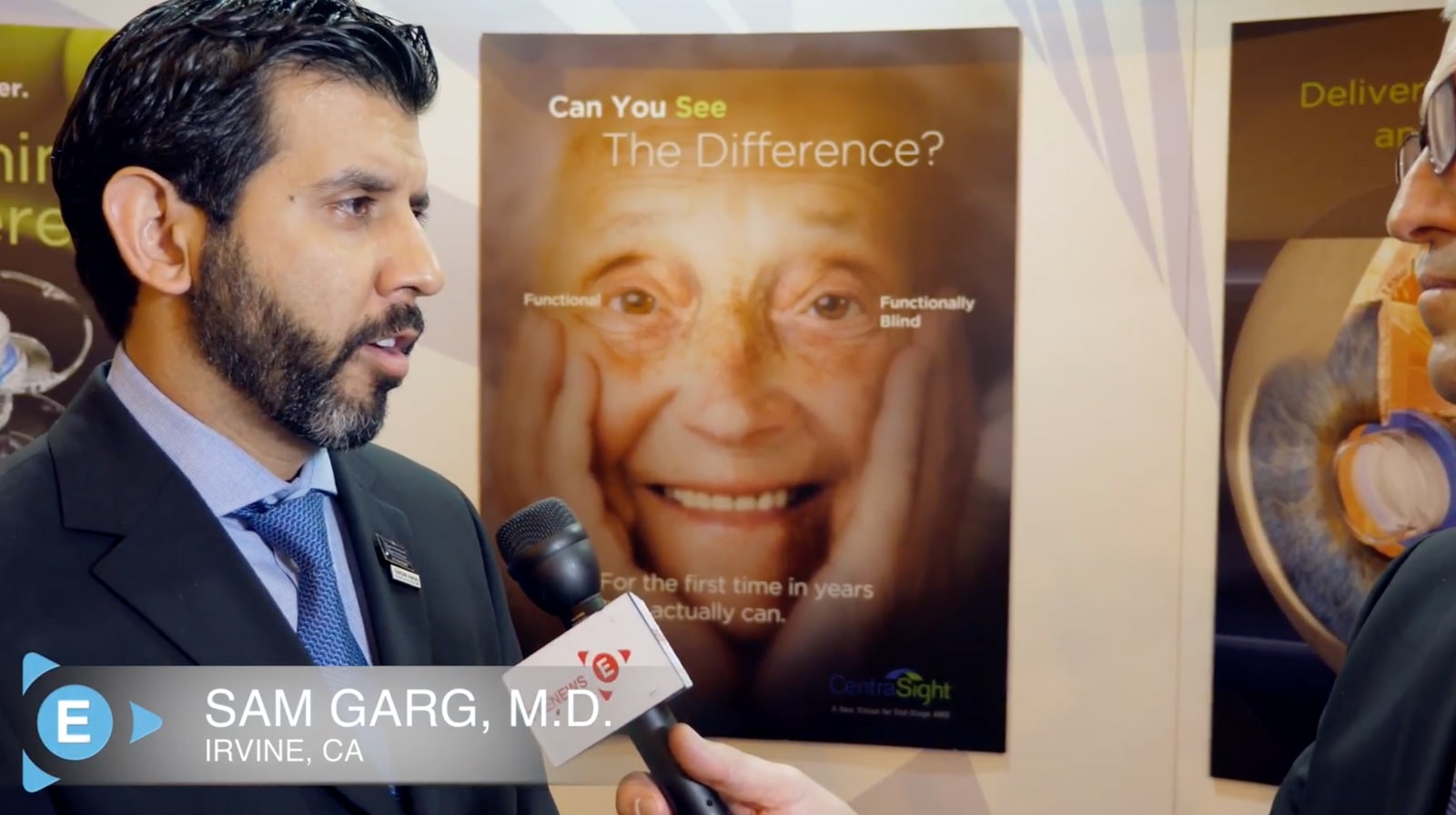